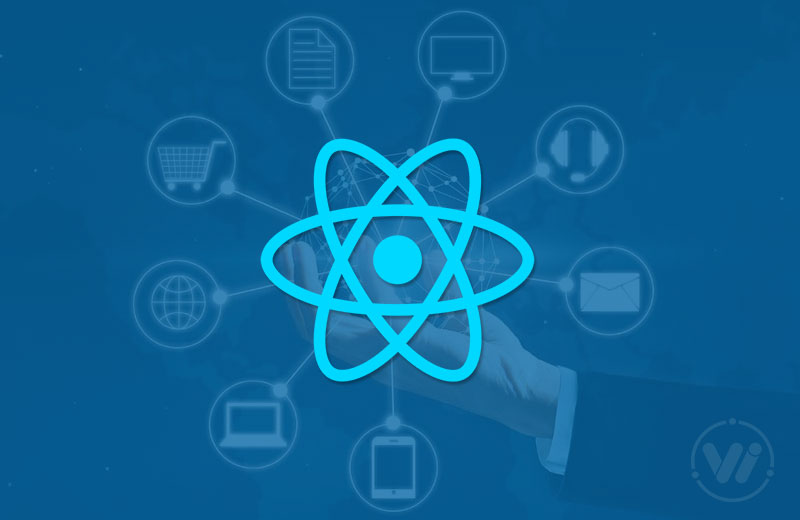 React Native is a framework that allows developers to build mobile apps using JavaScript. It uses the same design as React and facilitates composing rich mobile UIs from declarative components. React Native developers can now reuse code across the web and mobile, and different operating systems. Thanks to React Native, developers can deliver high-quality applications for Android and iOS using a fraction of the resources it would take if you went for the native approach.

At WebInfoways, we have leveraged React Native in building multiple apps to keep our products in line with the highest standards and, at the same time, to cut development time. Thanks to React Native’s instant reloading, we are able to deliver products much faster than it would be possible with native developers.

React Native was created by Facebook developers and is now widely used by many big companies to build mobile applications, including Airbnb, Skype, Uber, and Instagram. With the dynamic React Native community growth and its growing popularity, we are bound to see many more React Native applications popping up in the near future.

WebInfoways builds digital products that let people do things differently. Our React Native developers can craft a mobile application your customers will love.

Fast and Reliable Software Solutions for your Business

Are you looking for digital agency for your new online business?